Want to Improve Your DJ Performance? Don’t be so Lazy! 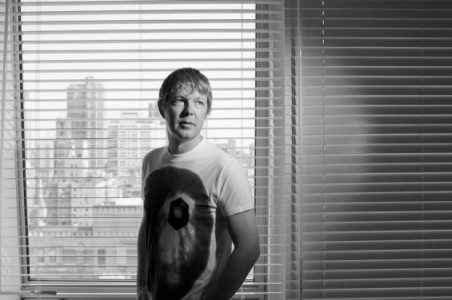 When it was just turntables and a mixer, it was a level playing field—you could either mix records or you couldn’t  Today, with Traktor, Ableton, and the latest CDJs, those loose mixes have all been tightened up with technology, so now the real skill is the track selection and how you create the mood for your set. I think these formats are great, but can also lend themselves to allowing the same playlists to be played night after night as it`s right there in front of you and it worked the night before. This might work for some DJs, but for me, I always want to try and challenge myself with new mixes at every gig. As for pre- recorded sets—DJs that just press play—that’s a whole other debate.

This pretty much sums up the problem with so many DJs today. They are lazy! But this quote from the Digweed interview got me to thinking about things…

Some suggestions for the nightclub/rave DJs:

Learn DJ Booth Etiquette. Show up early, make sure you’ve got the gear you need to perform, and run a soundcheck if you’re opening. If there’s somebody playing before you, don’t crowd him out of the way as you come in late and try to set up your rig. And if you’ve got somebody waiting to play don’t play a 10 minute track with 2 minutes left in your timeslot.