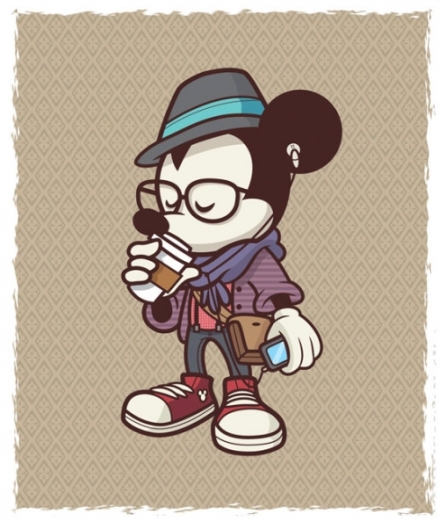 I do pride myself on being able to dig for new (or even old) music that’s not “played out”. I know, I know, “played out” is a subjective term. Let me break it down:

That’s NOT to say it isn’t a good tune. I’m not of the hipster mentality that you can’t enjoy something because it’s seen mainstream or commercial success. But come on guys, you call yourselves DJs but you all play the same songs. There’s so much music out there you don’t need to follow the pack and play what everyone else is playing.

And even it it’s a brand new song, if you can check off any of the above list you shouldn’t spend a lot of time with it. Maybe you even had it before it “hit”, but now that it has, move on. Don’t be lazy.

Get something new. Find your own style. Get your own flavor. Whatever it takes. Sure, a lot of crowds want to hear something recognizable. In that case make your own edit of the track. Or a mashup. Or dig for something older that will still get that cheer from the crowd.