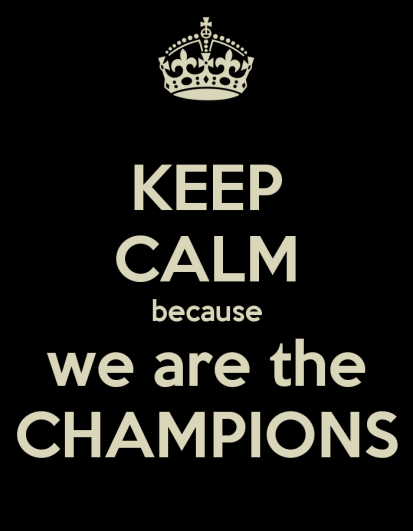 This past year has been another big one for electronic dance music and all of the satellites orbiting the EDM moniker.  The dubstep train seems to have derailed and people are jumping off just as quickly as they hopped on. Trap and Moombahhton have gained a little steam but are still waiting on a champion to break them to the masses.

As far as DJs and Producers go, there are a ton of new names in the hat. Just look at the DJ Mag Top 100 list! A new day has dawned!

But I don’t measure an artist by how many likes he has, or how much commercial success he’s enjoyed. I pick my favorites by how his music affects me. Here’s the short list of who I really enjoyed this year. If you haven’t heard their work yet, why not give them a chance in 2014?

1) Darin Epsilon – This guy has been on my list for the past few years and he’s still amazing me with every new thing I hear from him. I think of Darin as the hero of true progressive house. His sound is deep, sometimes dark, sometimes techy, melodic house music. His own originals and remixes and the other tracks featured on his Perspectives label stay true to the progressive house sound. Whether it’s singles, remixes, podcasts, or live shows, this guy is hot and his hard work is finally paying off.

2) Guy J – Another master of melodic mood, Guy J has been around a while but is still relatively unknown to those outside the progressive bubble. His sound is always changing and evolving, but his slick style and smooth productions are always top quality. This year his Balance mix really impressed me, and his catalog of productions speaks for itself.

3) DJ Dan – One of the only old school guys that I think has actually gotten BETTER with age. He’s really come into his own these past few years, and 2013 has seen some great DJ sets featured on his Stereo Damage podcast and some of the funky and filtered house music on his InStereo label is simply mind-blowing!

4) DJ Greg Wilson – Another guy I’ve been digging for a few years. He’s one of the original jocks; he’s the real deal. He’s got solid mixes, and it’s not the over-polished computer-made mixes that are so prevalent nowadays; he’s got that old school style and sound, and that’s part of the fun of listening to him. But it’s not just his music. It’s his knowledge of the music and the stories he’s got to tell. Just as enriching as the sets and remixes he shares are the posts on his blog.

5) Roger Miller – Not sure where I first heard this guy, but every mix I’ve checked out I’ve loved. I honestly can’t tell you much about him, but you don’t need a resume to enjoy his sets. His sound ranges from funky to deep to tech house and touches on everything in between. Definitely worth the follow.

Those are my favorite five artists of 2013. There are plenty of other great names that I got to know and enjoy this year, but these guys gave me something more. Make it your New Years Resolution to check out a few projects from each of these guys.